Anyways i was able to score a working motor with complete harness out of e30 some months ago and since our m57 minerva blue project have a sunroof, it wasn’t a brainer to buy the thing. If it works – it works, if not – i would reinstall the manual mech was my thoughts back then.

In this particular article, I’ll be installing a motor on a car with original manual mechanism.
This is reversible mod. If you don’t like it, you can easily switch back to manual mechanism no matter you’ve cut some metal.

*– This is valid only if you have the original e30 power sunroof harness, including relay, switch and switch connector.

Since the m57 car was torn apart after the paint shop i don’t have pictures of removing interior parts, but ill try to explain as best as i can using few diagrams.

Slide back the sunroof and lets begin :

– Start with removing the sunroof headliner panel – 8 philips screws holding down the sun visors and their supports. 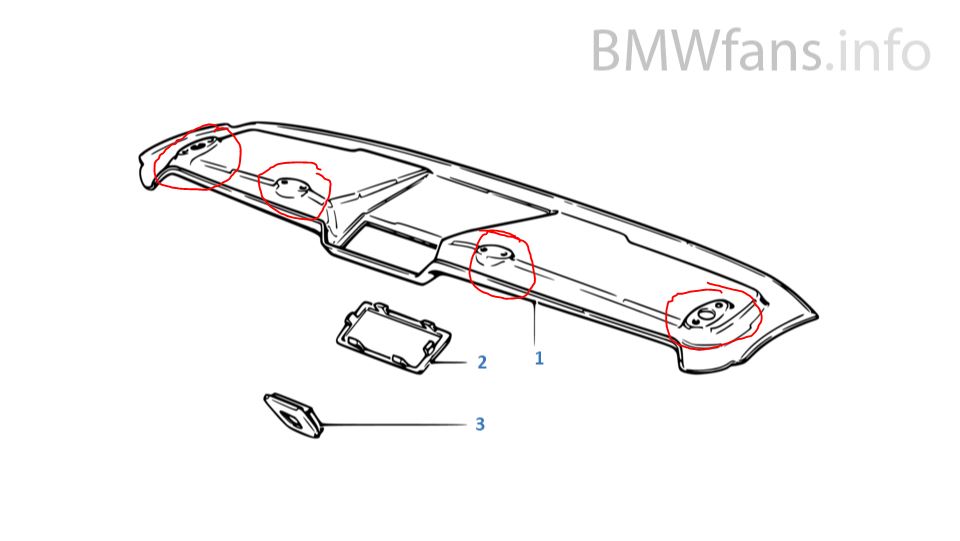 While the sunroof is open, have a look at the upper side and remove #8 . Should be two of them in both ends. 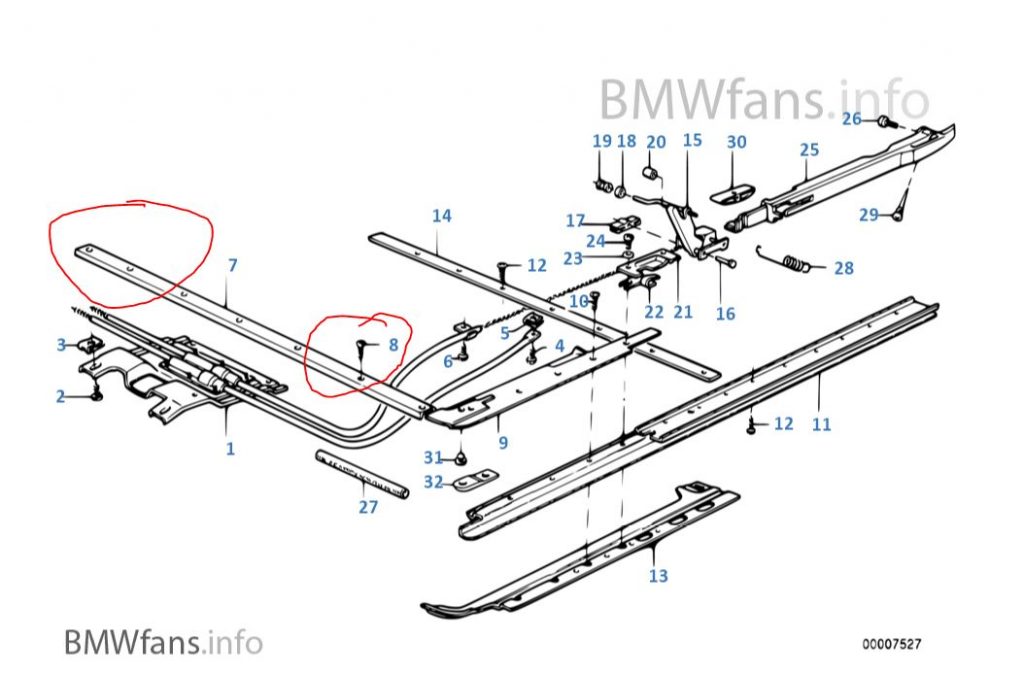 Pull down the front door weather strips in the marked areas. You don’t have to remove them completely, just the parts that grabs the headliner cover.

Remove the sunroof crank. Unscrew #4 (one or two of them) , pull #5 , unscrew #6 (two of them) and make sure you keep them safe. You will need them later to mount the power motor. After that you would be able to take off the headliner panel. Then remove #1.

At this point you should able to see the inside part of the sunroof mechanism. Since it would be unbelievable PITA to remove and reinstall the mechanism, just to cut off tiny bit of it (marked in red) this is the main reason why im writing this article.  I highly recommend to do the cutting inside of the car . Cover your seats, dash and windshield  with something that would protect them from the sparks.

I’ve been extremely sloppy with this one, so don’t judge me for the cut. Do your best and do it as clean as you can. The goal is the motor to lay nice in place,so the gear could match the bowden cables. Don’t forget to smooth the edges.

The e30 motor have 3x 6mm mounting openings, but we would use two of them.  The one above the passenger and the one which is above the cenral console. The one which is close to the driver will remain unused. There is about 1 mm difference in the bolt pattern between manual and power mounting. So take the motor and drill those openings with an 8mm drill. It would allow some adjustment. Do it carefully. 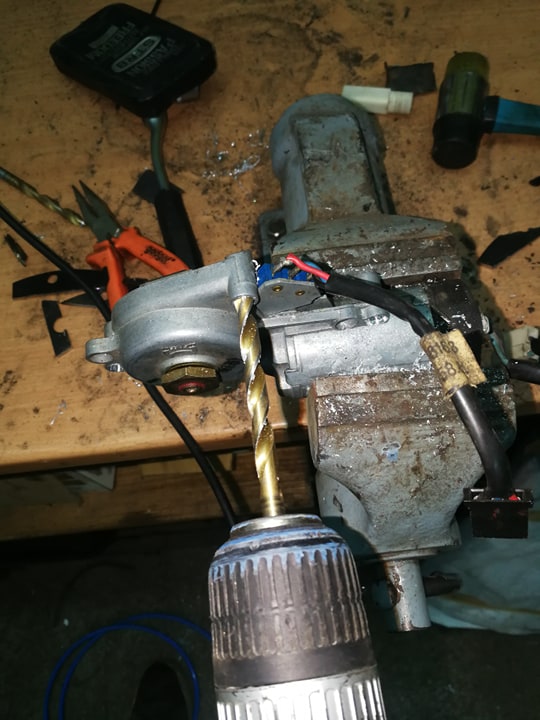 Use the two manual bolts out of the manual crank and install it in place. As long the motor doesn’t twist and wiggle while operating the sunroof mechanism – you did a good job. Don’t forget to grease the cables and the gear.

Ground the motor to one of the 4 screws that holds the mechanism.

You can zip tie the relay somewhere on the bracket and run the stock e30 cable behind the A pillar. 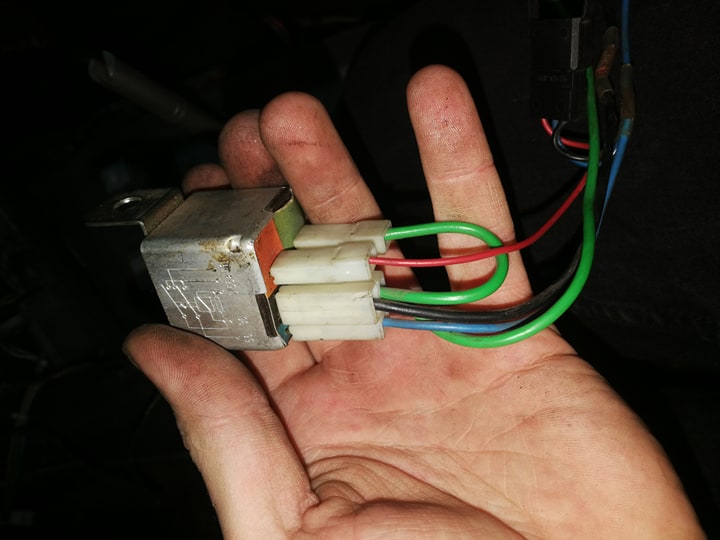 Locate the C302 accessory connector. It’s above the hood latch behind the dashboard. Stick the oem e30 connector at pin #12

Congratulations. You should have working power sunroof. If not then check :
– fuse #6
– the motor ground.
– if you actually click the connector in C302.
– if the switch is working properly – We have brand new illuminated switches for power windows/sunroof available HERE.

If you’re not able to source your e30 motor with the complete harness – have a look on our library for the right diagrams for your car
Before Installing everything back together –  figure out how to deal with the manual crank opening in the panel.

I’ll personally would peal the oem vinyl of my cover, will tap the opening, will cut new, right holes and will reupholster it.