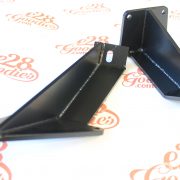 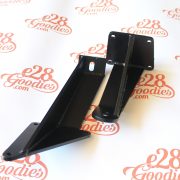 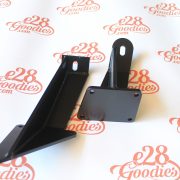 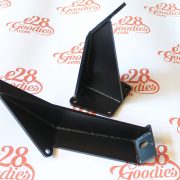 2 in stock (can be backordered)

The m57 engine is produced from 1998 to 2013 and has proven itself as a powerful and versatile torque beast. One can be found in the much heavier models of the e39, e60/61, e53, e70/71, e38, e65, e46, e90, e83 and even the L322 Range Rover. As you can guess working to pull a heavy SUV around means that the engine can handle much more severe duty cycle than in any e28 body. One of the biggest advantages of this powerplant is the abilty to extract much more than the stock power and torque with relatively easy and straigth forward modifications without sacrificing its reliability and fuel economy. Having a direct injection system also means that you will get a lot more torque even before any boost have kicked in, compared to the older IDI engines.

Thus you now have the chance to make the ultimate turbo daily.

With our engine mounts you can also fit the bigger turbo from the 231 hp e60 version even if you are using an earlier donor.

Made out of laser cut 6mm thick steel, TIG welded, sandblasted and powdercoated. 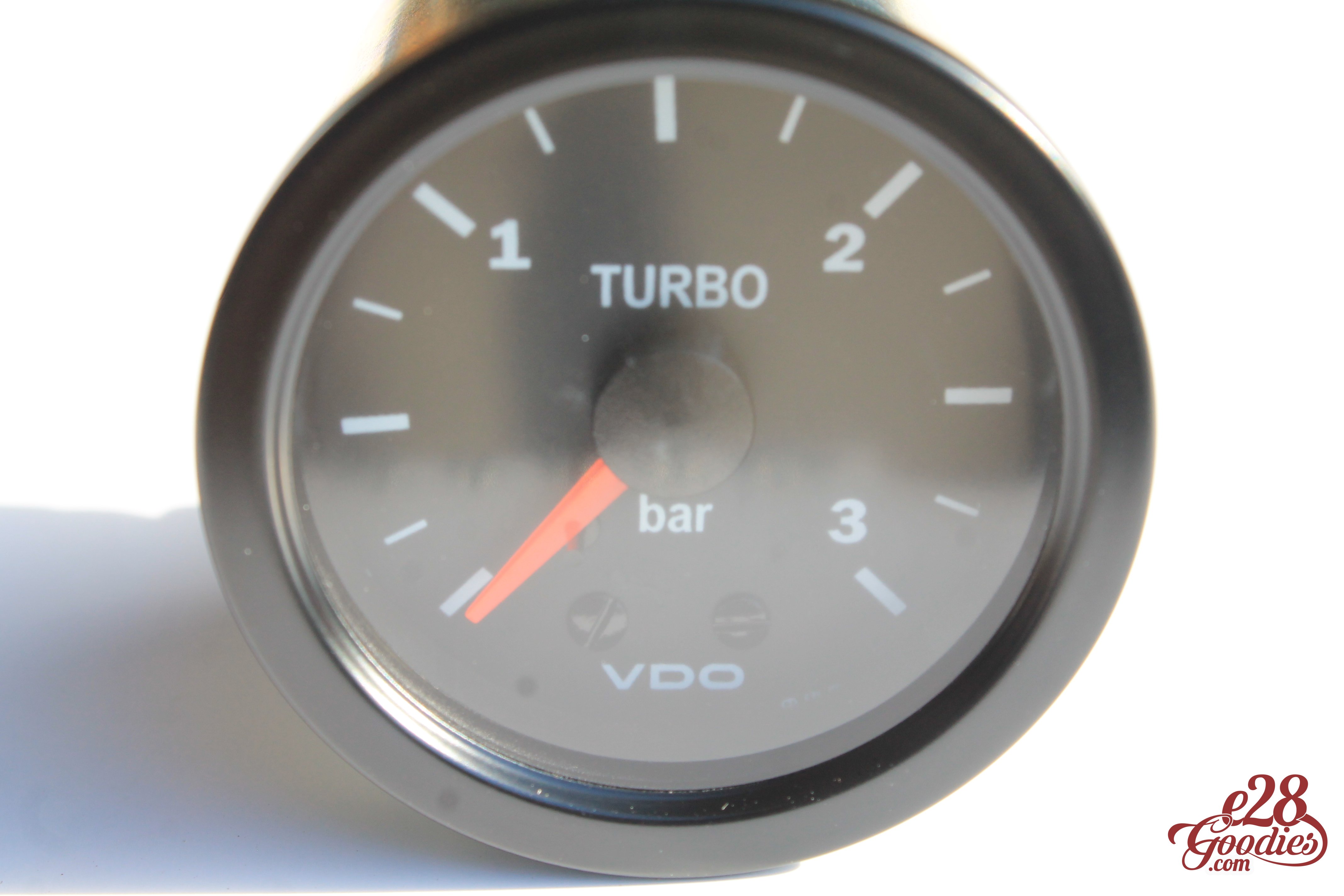 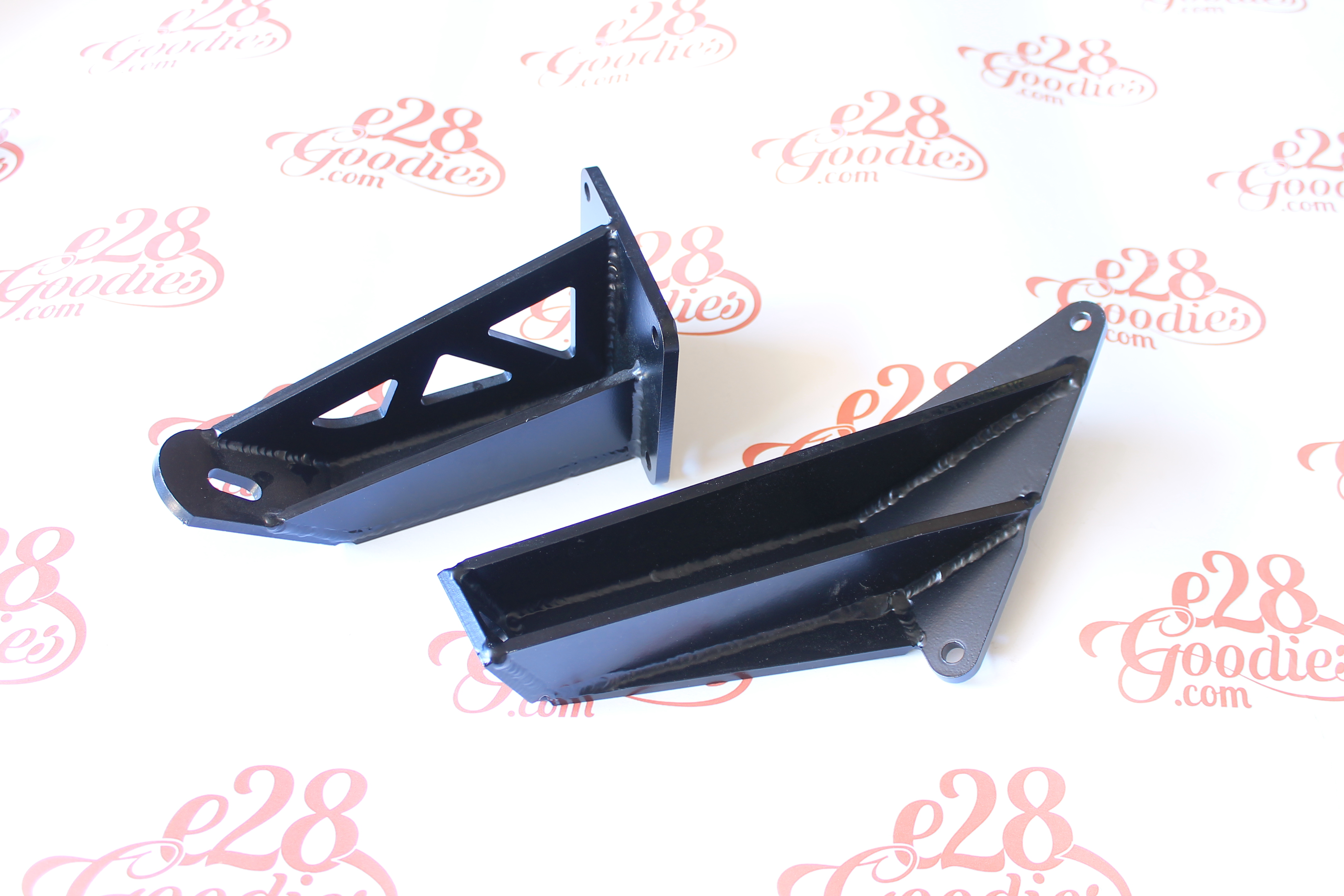